The Boy In The Black Box

Here are some photos I took in the dress rehearsal for 'The Boy In The Black Box' a schools touring show by Oldham Theatre Workshop. A busy and intense week was had, designing, painting and puppet making! 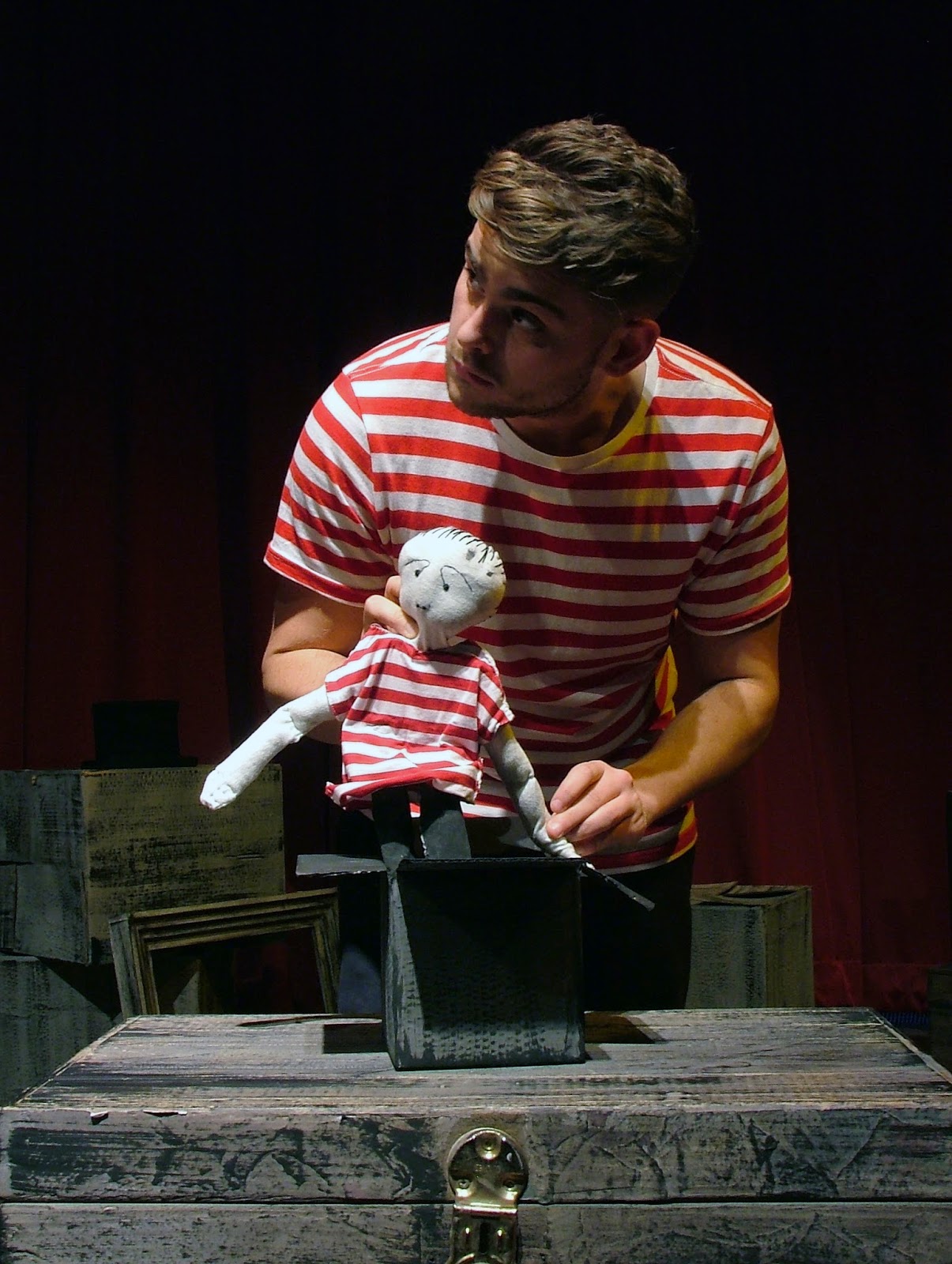 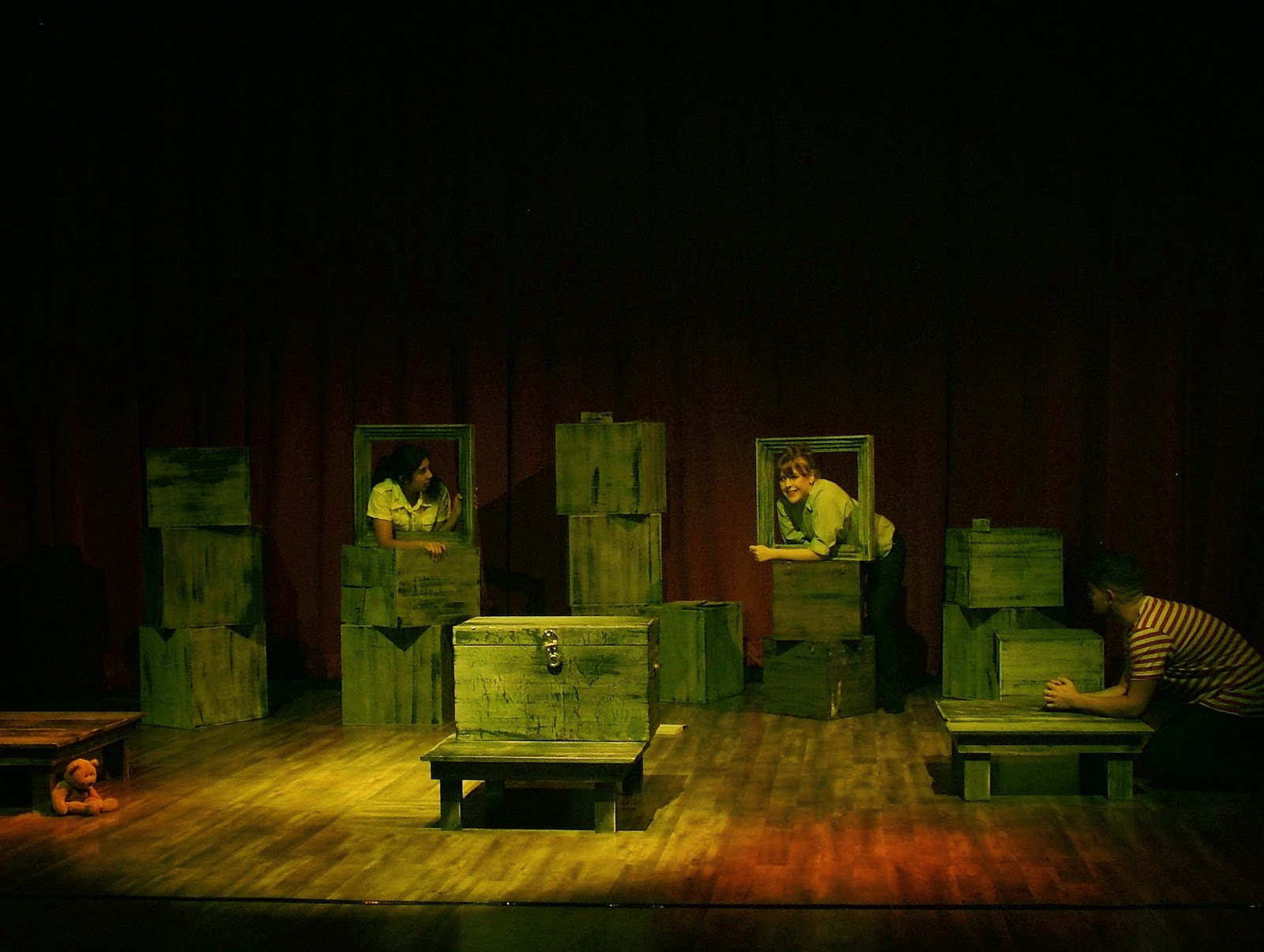 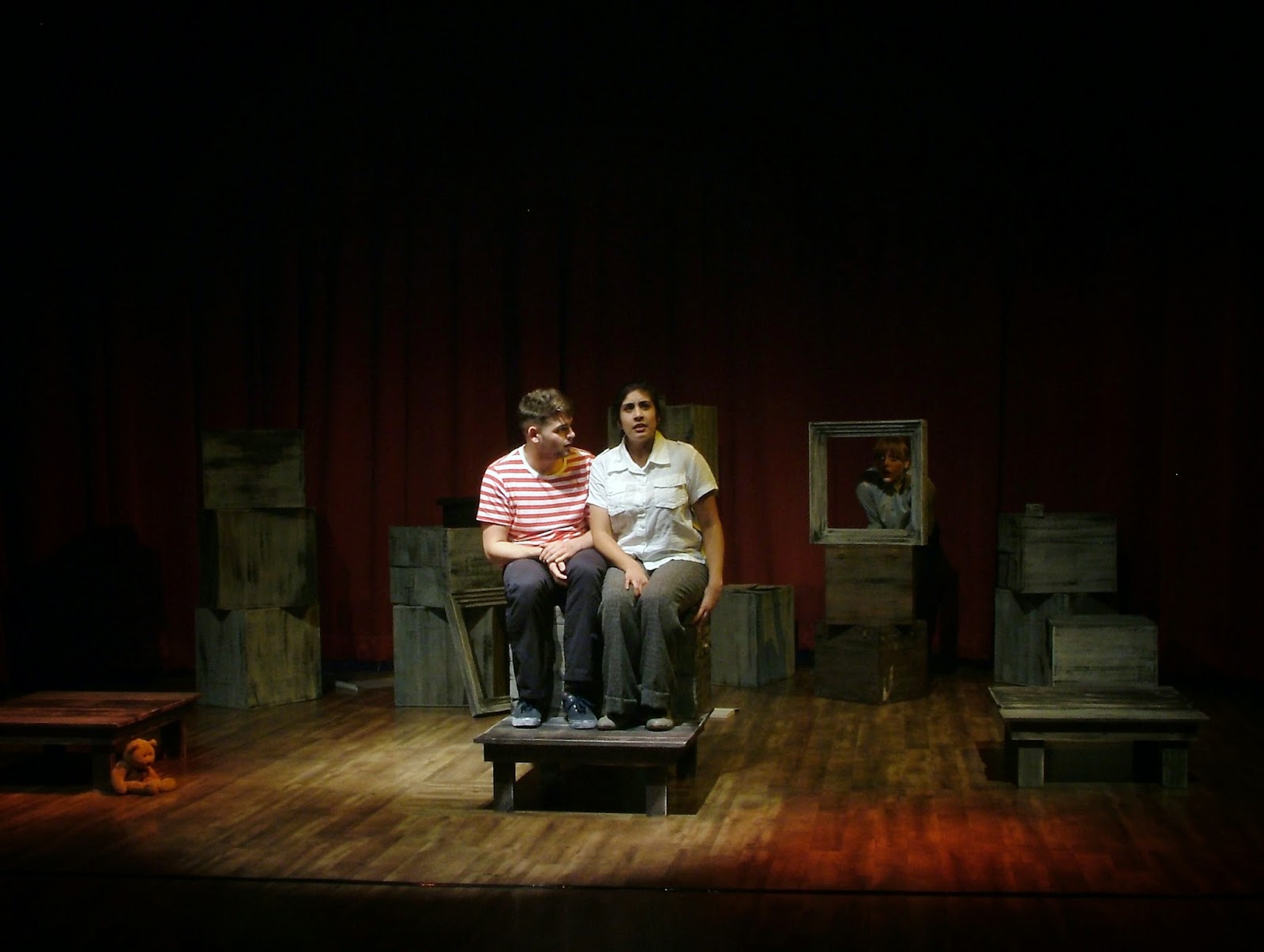 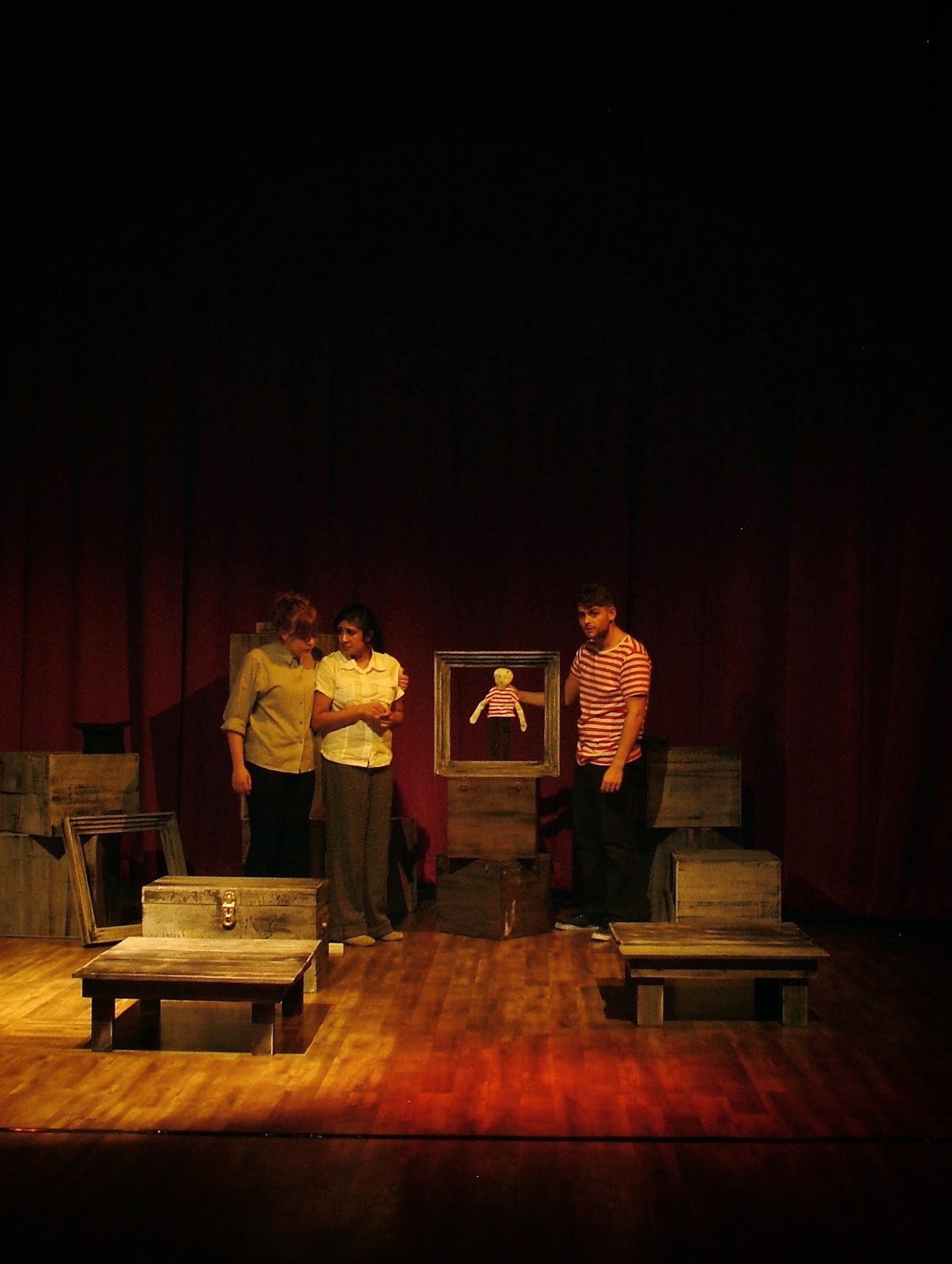 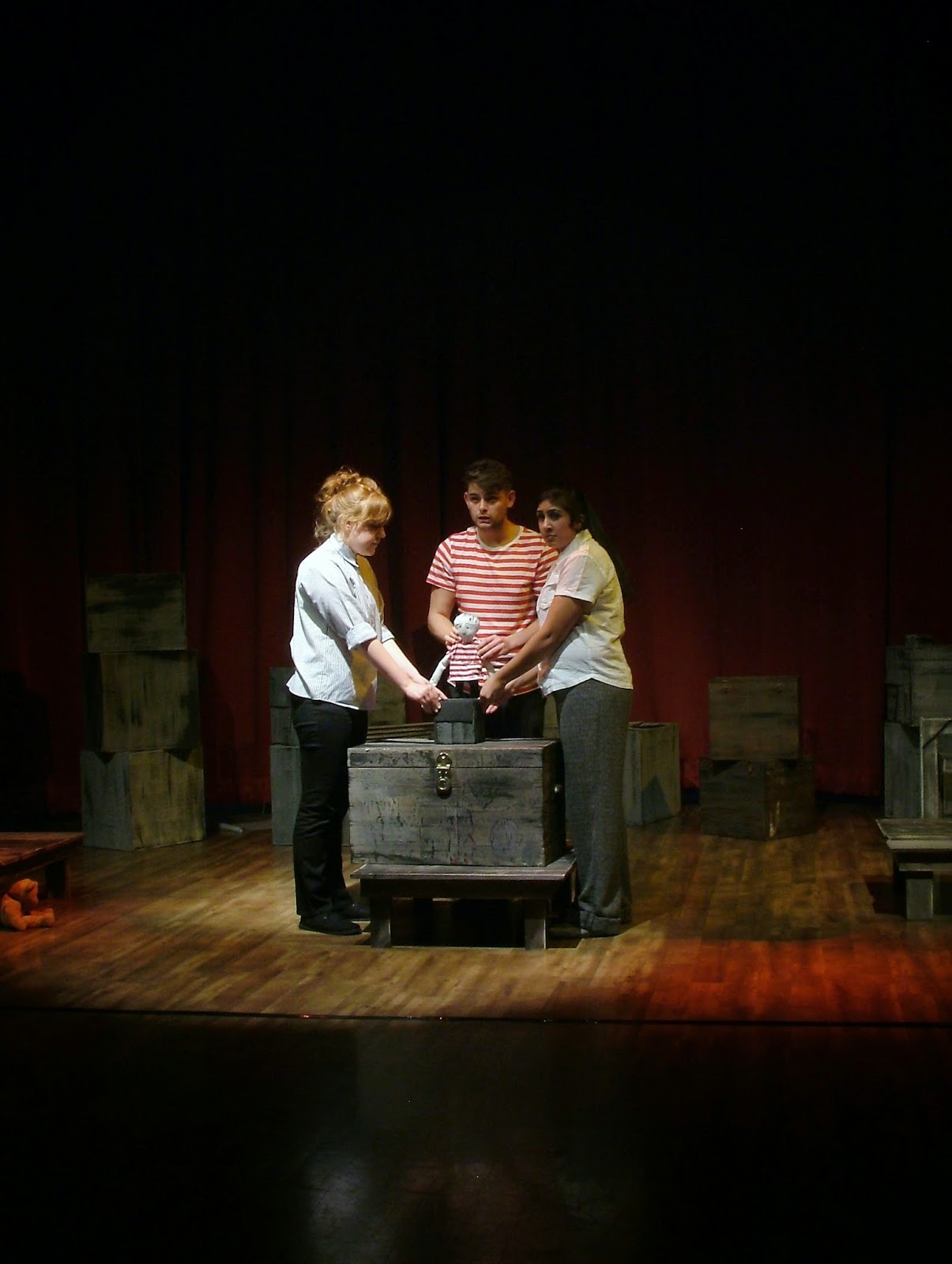 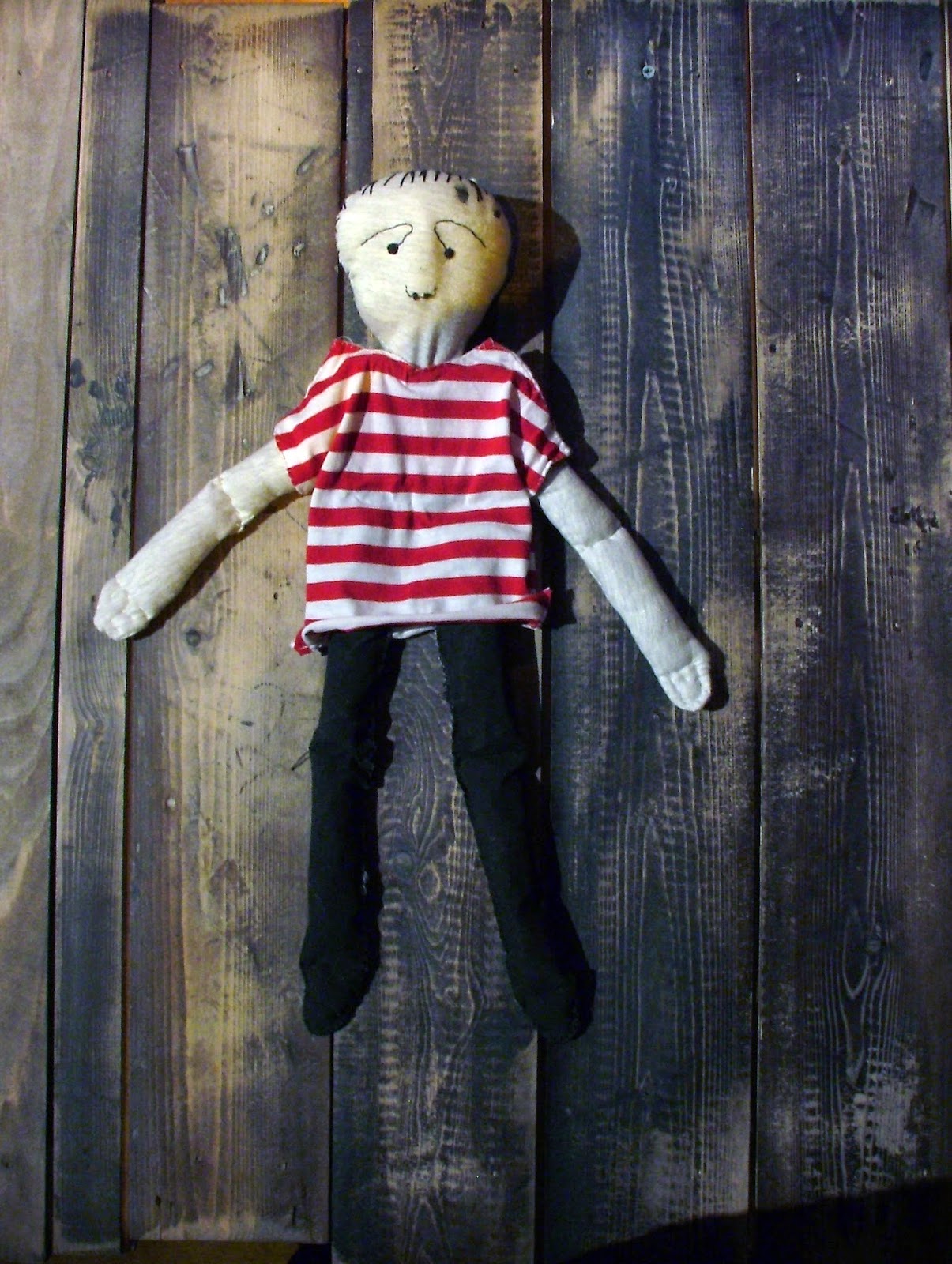 Written and directed by Sarah Nelson, Sound by James Atherton.

Not The End Of The World

Here are some of the production photographs for 'Not The End Of The World' that was at The Barbican, Plymouth last August with YMT. Based on the novel by Geraldin McCaughrean, it was adapted and directed by Charlotte Conquest, composed by Sonum Batra, with lyricist Dave Francis. 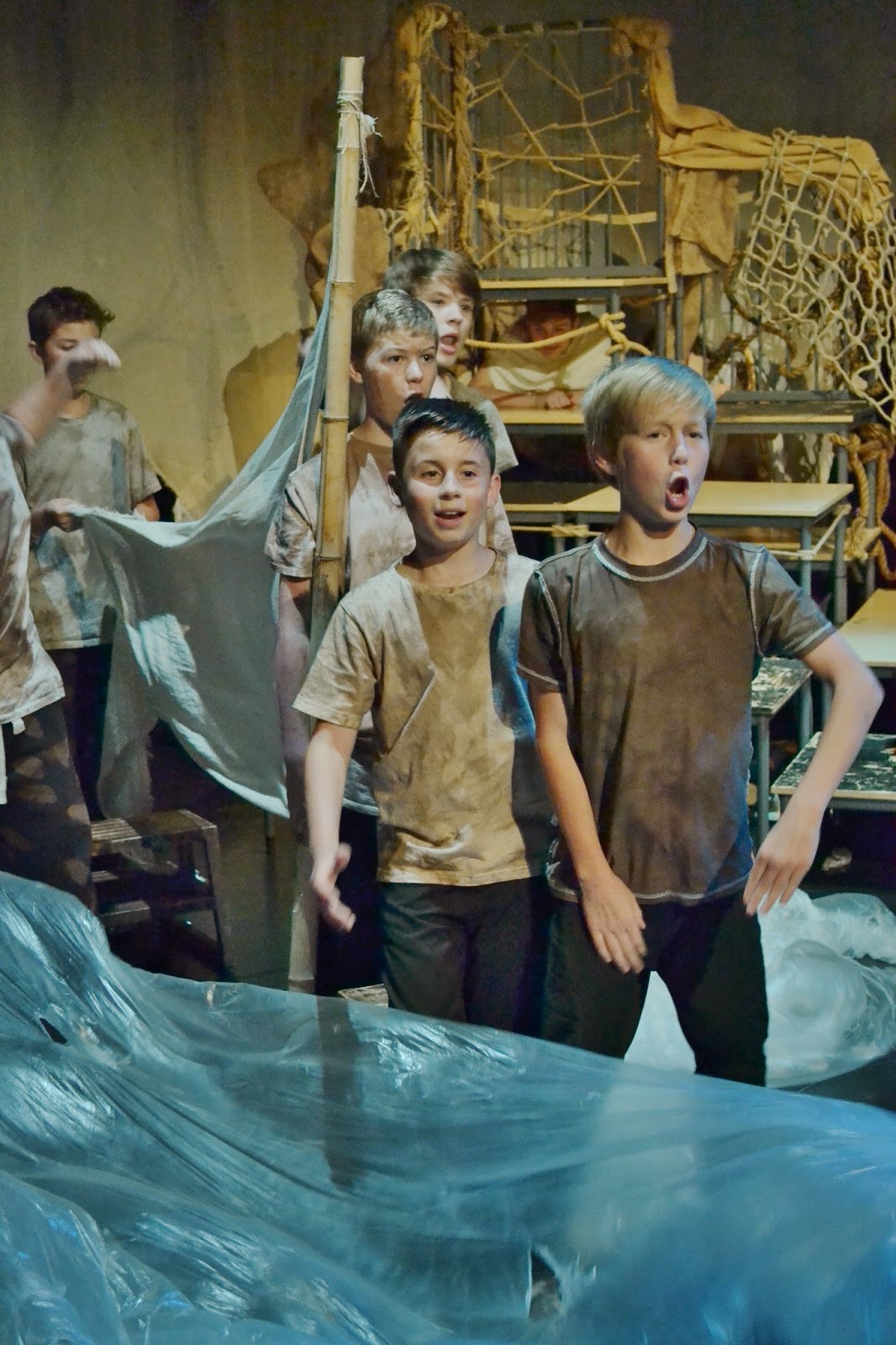 It's based on the story of Noah's Ark, but told from the perspective of Noah's daughter, who was never mentioned in the Bible. 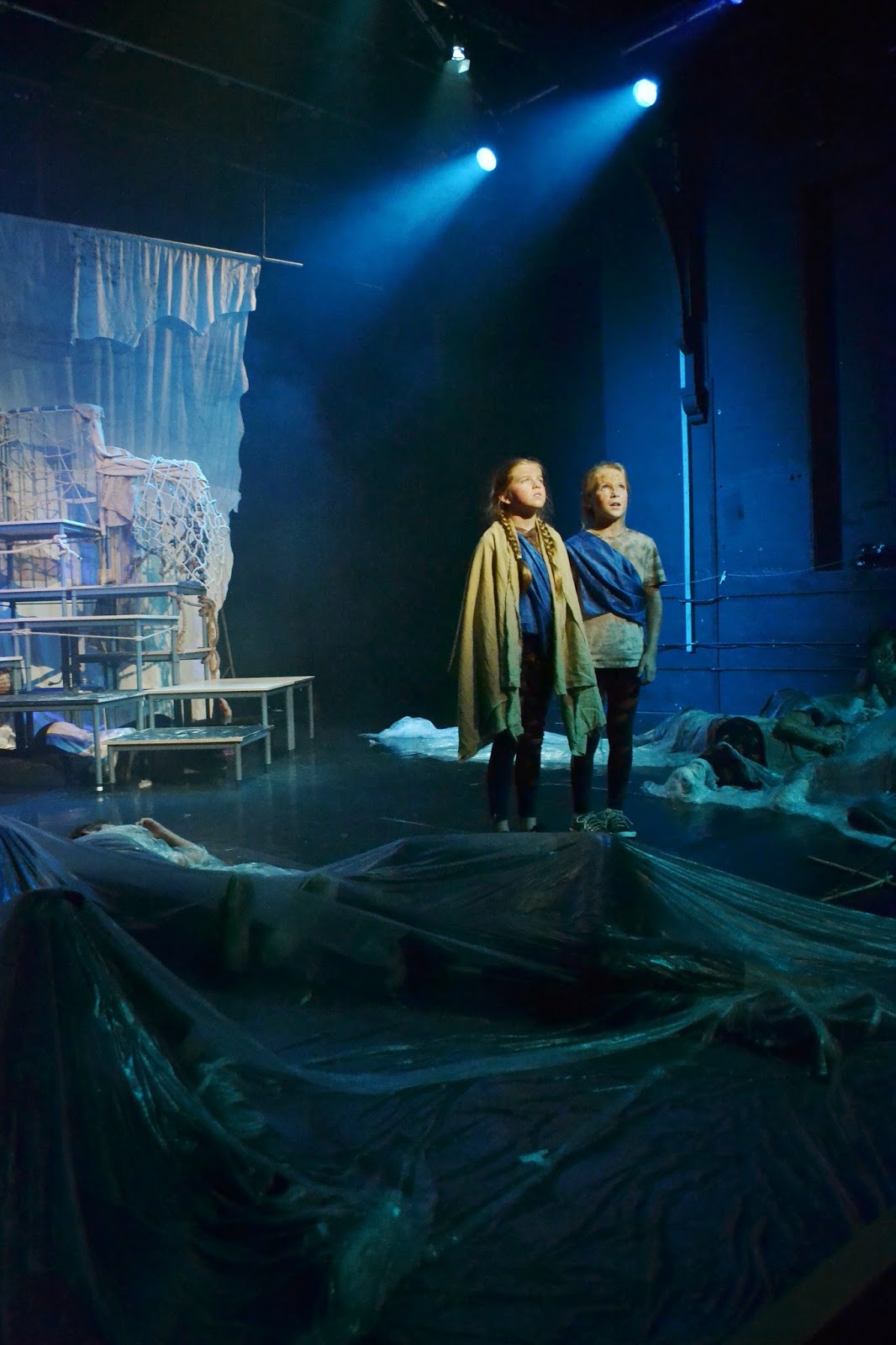 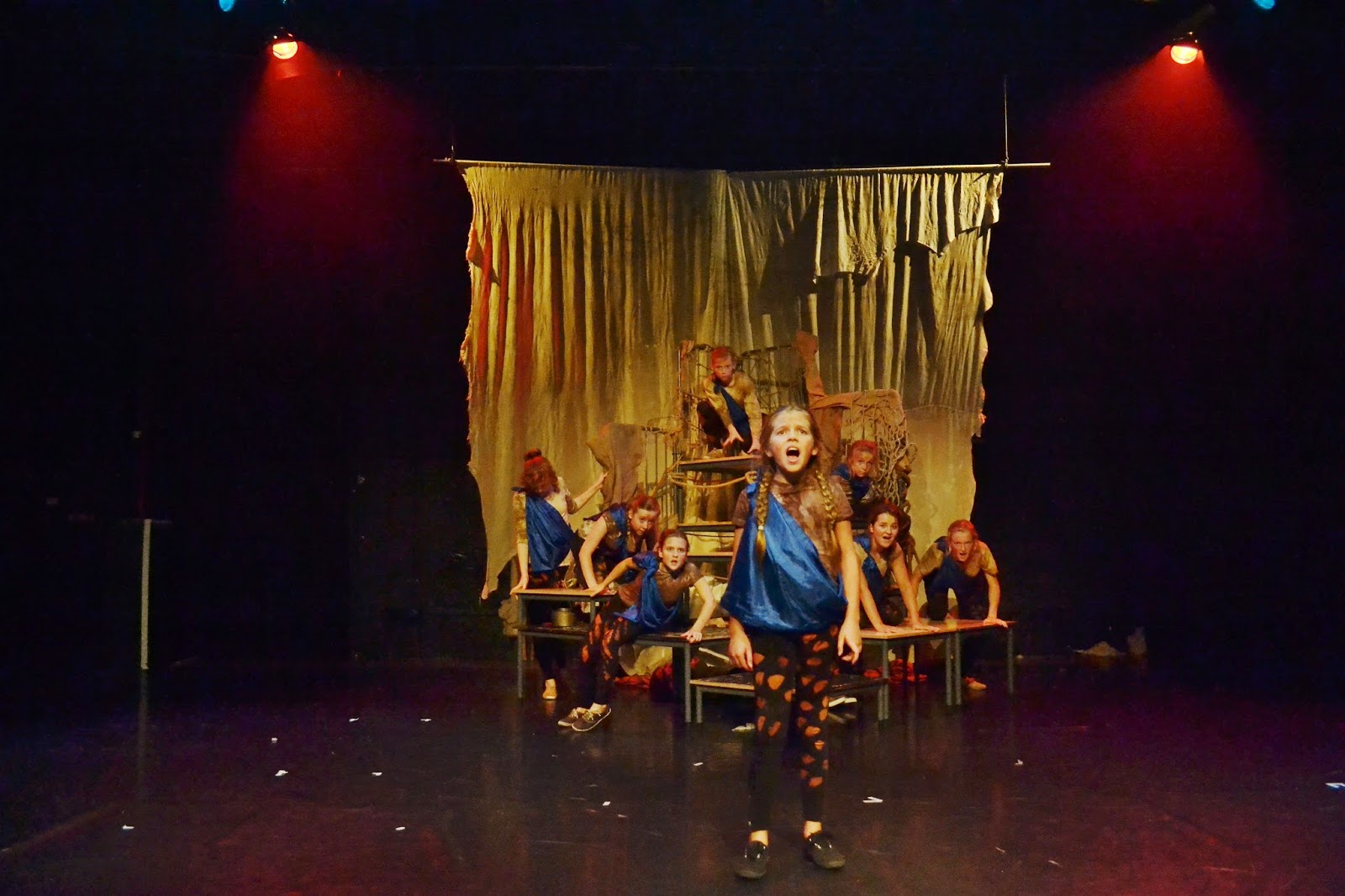 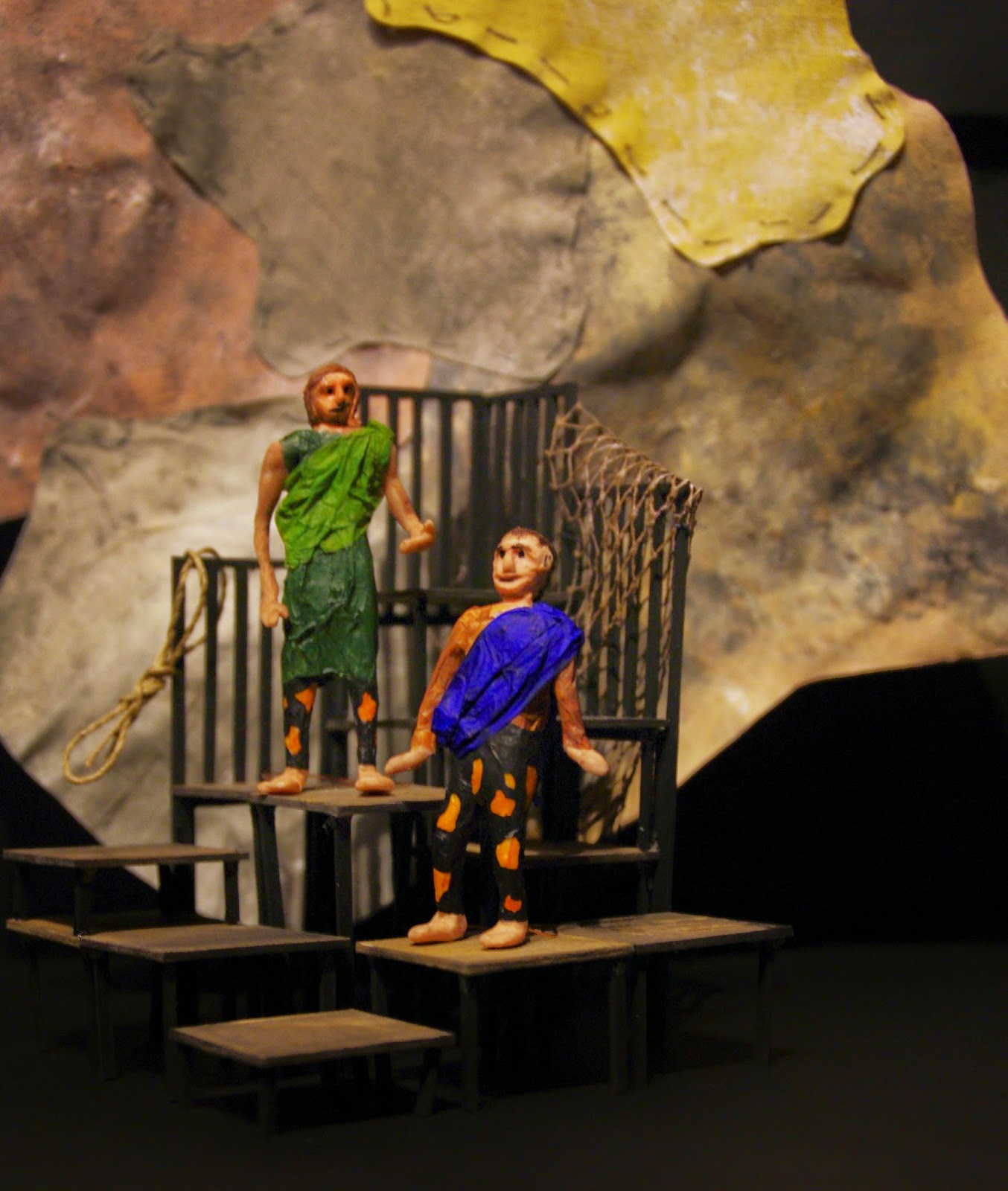 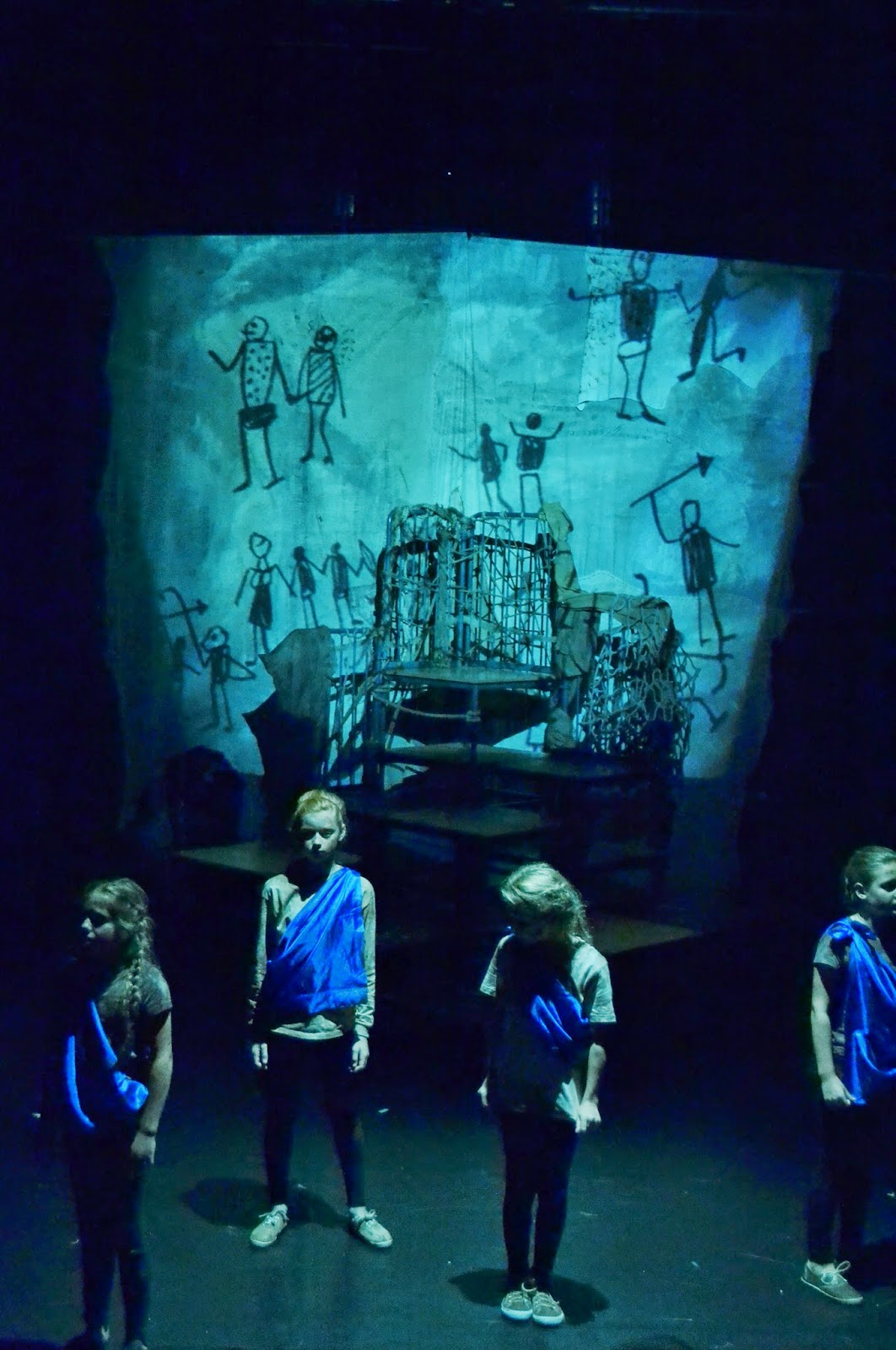