I've just finished working on designing and realising '27' a new play for Haringey Shed, a modern day re-telling of Lord of the Flies at the Bernie Grant Arts Centre. 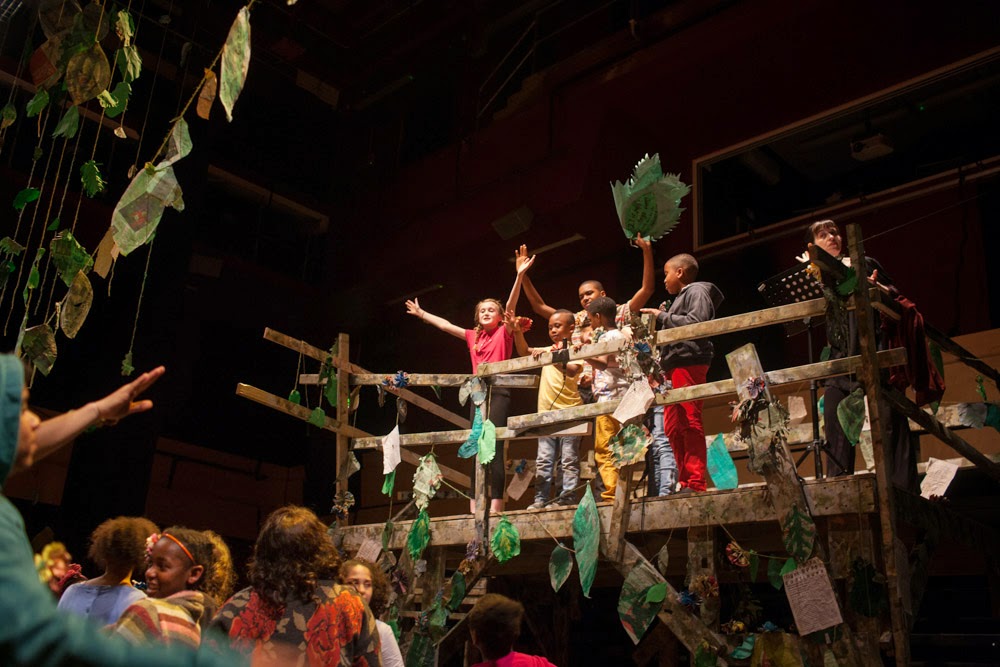 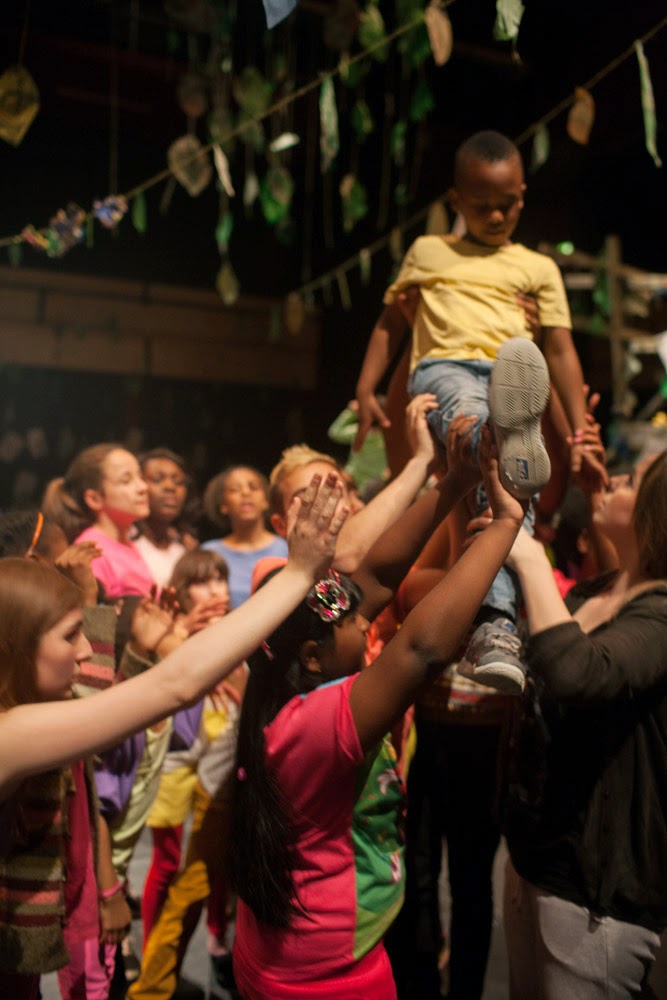 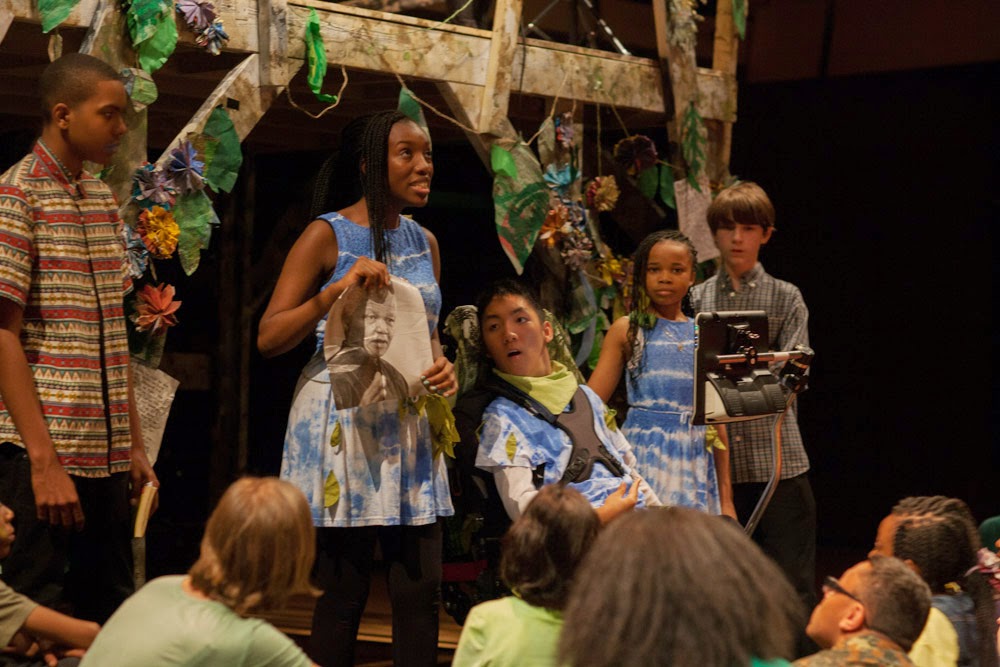 The story begins with a group of children and young people finding themselves mysteriously shipwrecked on an island. Running parallel to the original story of Lord of the Flies, suspicion and anger begins to rise amongst the many children thrust together, and tensions rise. The Makepeace family, who arrived on the island before the rest of the group are inspired by Nelson Mandela's 27 years on Robben Island, and leave clues around the island to help to bring the group together in peace. 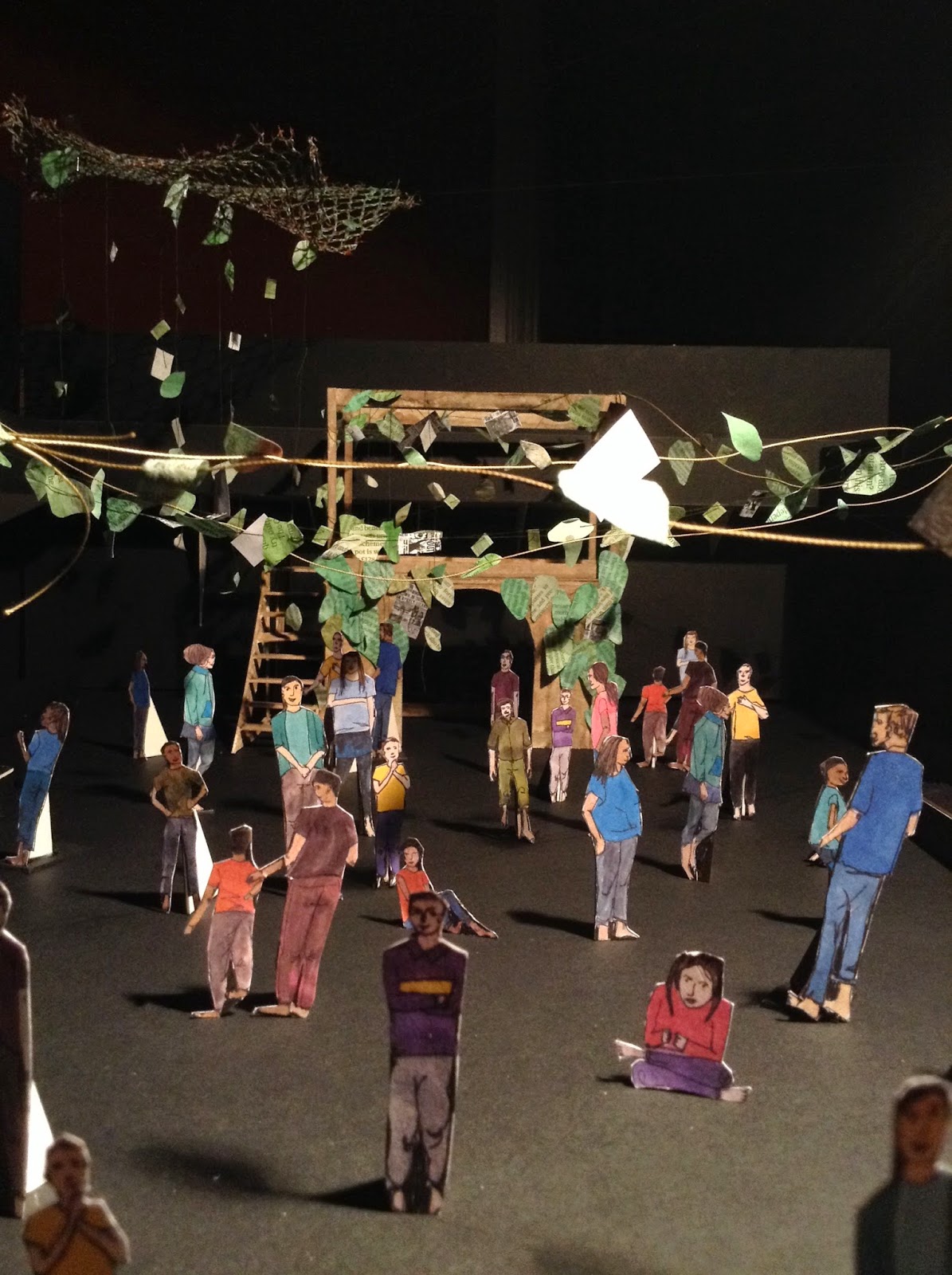 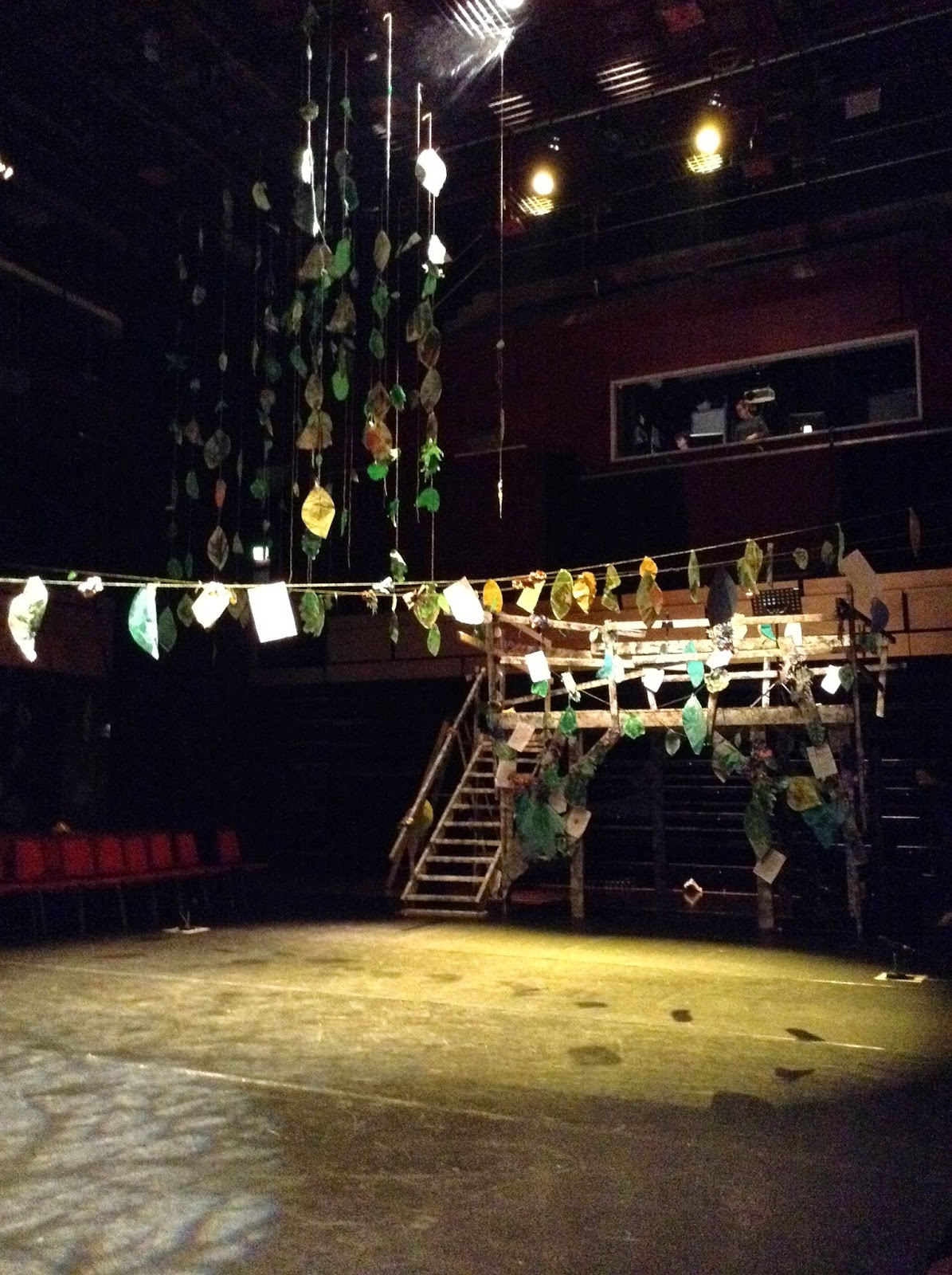 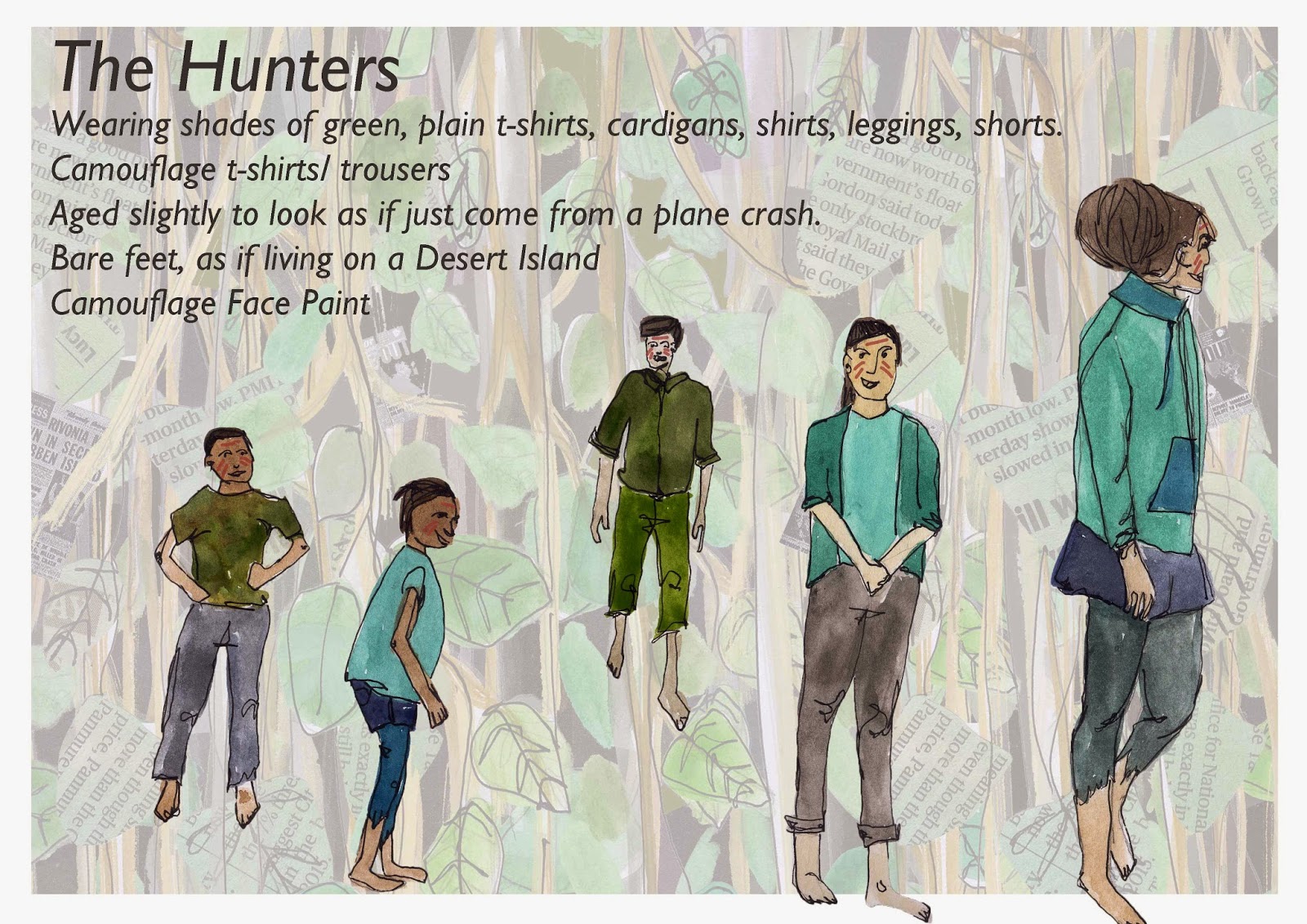 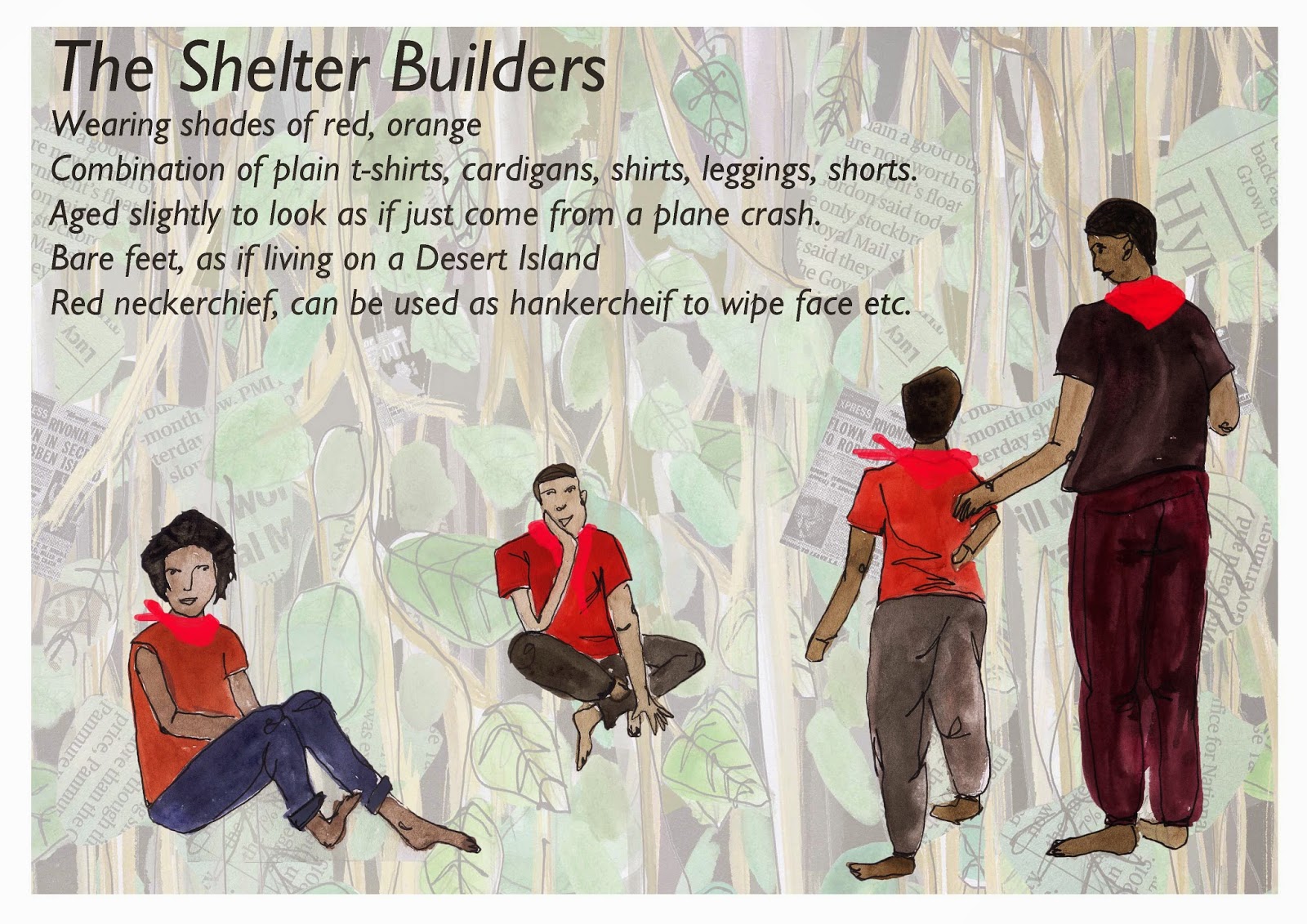 Costume Designs
Posted by Unknown at 22:26 No comments: